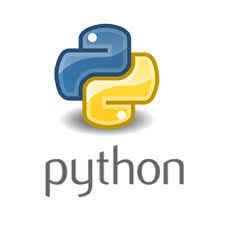 One of the most trending programming language is Python, Guido van Rossum created Python which was developed in the late 1980s and later on it was released publicly in the year 1991. Python course in Kolkata is an interesting course.

Let’s go through some of its major features:

Check out the python training institute in Kolkata.

When Python is installed, the standard library consists of many functions. It is possible for Python to do additional work because there are many further libraries available on the internet which makes Python a powerful language.

Some of the uses of Python are as follows:-