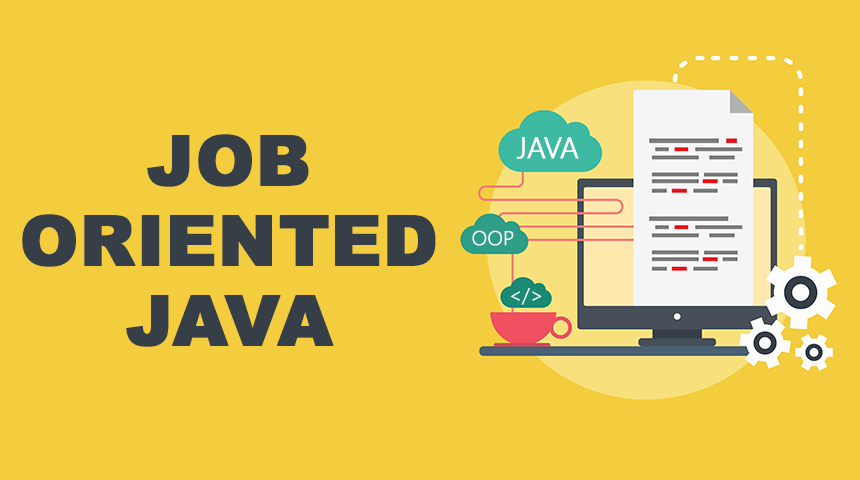 A study by Analytics India Magazine and Great Learning shows that Python is demanded as a core skill by almost 17% of all advertised analytics jobs in India whereas the demand for Java is 16%. It is one of the top languages which are very useful for data scientists. Despite the language being one of the very widely used, a lot of developers make some very common mistakes. Let’s look at some of the very repetitive mistakes that Java developers make.

Most programmers, especially beginners, often make this mistake because they don’t usually fully understand the difference between static and non-static methods in Java. This mistake mostly happens in the static method where one attempts to access an instance variable or method. A static method in Java belongs to a class but not to an instance of that class and this method can be called without the instance or object of that class. A non-static method can access any static method and static variable also, without using the object of the class. Most of the times, novice programmers do not completely understand the difference between the two. This mistake can be avoided by keeping in mind that variables and methods must be accessed through object reference. They cannot be accessed from a static context. Also, static variables and methods can be accessed from both static and non-static context.

Since memory is automatically reclaimed in the Java virtual machine (JVM), Java developers do not have to worry about clearing the memory objects which are not being used. It is the function of garbage collection (GC) in the JVM to automatically determine and free the memory which is no longer being used by a Java application and to recycle this memory for other uses. The garbage collector (GC) operation is based on the principle that most objects which are used in the Java code are short-lived and they can be called shortly after their creation. When the program creates many short-lived objects, there can be chances of the occurrence of excessive garbage allocation. The garbage collector (GC) makes an impact on application performance by working continuously and removing unneeded objects from memory.

Every time a program opens a file or network connection, it is very important to free the resource once it has been used. This mistake occurs when one forgets to close resources after use, such as network connections, database connections, and file streams. Similar caution should be taken if an exception were to be thrown during operations on such resources. This mistake can result in resources leaked or memory occupied by no longer used objects. To avoid this, one can use the try-with -resources structure on the resources to implement the AutoCloseable interface.

Even though Java uses automatic memory management, it is still of importance for a beginner to be aware of how memory is used in the application. There can be many reasons for memory leak while the most common reason for memory leak in java is everlasting object references. When the objects are no longer being used by the application and the garbage collector is also unable to remove them from working memory because they’re still being referenced, it results in memory leaks. As it is not possible for the garbage collector to remove objects from the heap while there are still references to them.  So, this results in more resources being consumed by the application, eventually leading to the OutOfMemoryError. Despite the fact that there are a number of tools to perform static analysis to determine potential leaks, it is very difficult to detect memory leaks. As these techniques aren’t perfect.

Acesoftech Academy  is a leading Java Training  institute in kolkata. The training center provides  Core Java Training as well as advanced java training. The  java course is based on practical and  industrial training.