Angular is one of the very popular JavaScript frameworks which are used to develop highly interactive, fast loading and user-friendly websites. Angular is popular for developing single-page applications. Angular 7 is based on MVM Model view model pattern. Angular is a product of Google which was started in the year 2010.

Before going through the features of Angular 7, check the complete details on Angular 7 course in Kolkata. 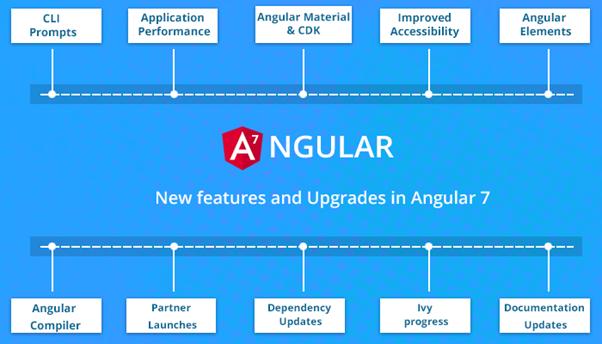 Angular CLI or command-line interface is a very powerful tool using which one can create Skelton application which will take much time if a developer writes codes itself. In Angular 7 the CLI has been improved and while installing Angular it asks for whether one wants to use router or not. Also, it provides an option with a prompt if the developer wants to use SASS or plain CSS. With this, the developer has a better choice to select. 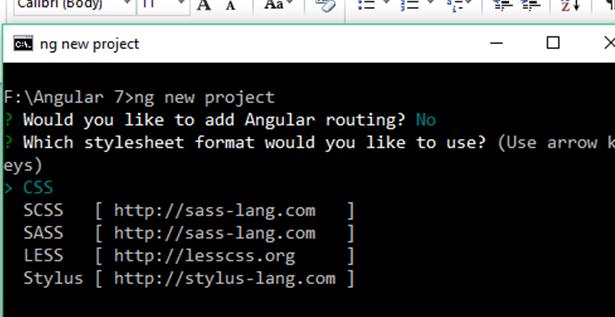 Angular 7 has an update of its dev kit as well as Angular Material. Angular Material is a design feature which can be used to build visually appealing Angular applications. Also in their official website, one can copy-paste the code and modify as per their requirements rather writing the code from scratch. For example, if you want to build an interactive menu, you can copy-paste from their material official website and change the code rather than writing the code from scratch. 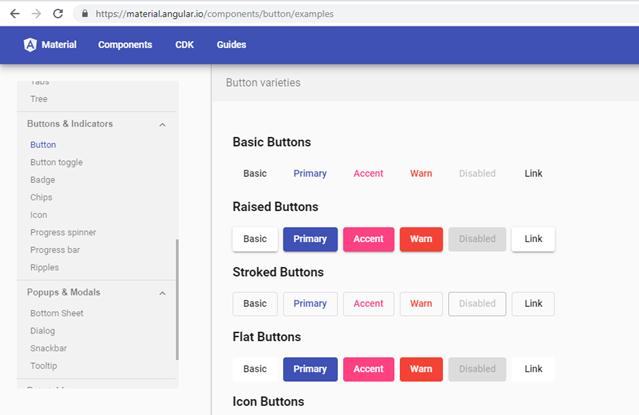 Angular 7 has a cool feature of Drag and Drop modules using which one can develop the better and more user-friendly interface. It has also a very good sorting feature of sorting the elements within a list. Apart from that, it provides the user the facility of free dragging, animations, custom drag handles, and transferring items between lists, previews and placeholders. 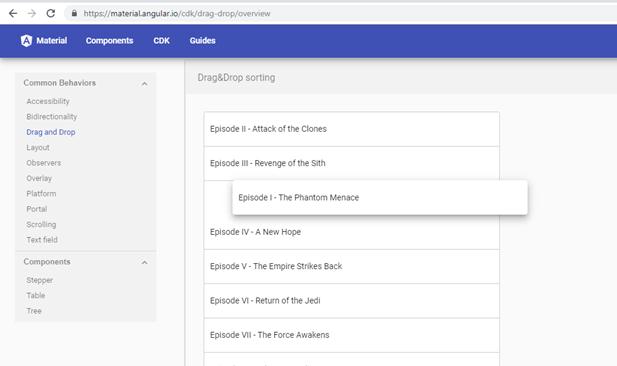 One of the very cool features which are added in Angular 7 is the new Virtual Scrolling. In this new feature, items are loaded and unloaded from the DOM depending upon visible parts of lists which causes faster experience and better performance.

Performance of any application is very important for its sustenance And Google team understands this very well. They have paid special attention on Angular 7 performance. Their team noticed that a large number of developers was using reflect-metadata in their production, that was originally required in the development and not the production.

So, to address this problem, they have improved in Angular 7 to automatically remove this from the polyfills.ts file.

Angular 7 has updated not only its built-in features but also its dependencies.

Below are few of the Angular 7 dependency updates 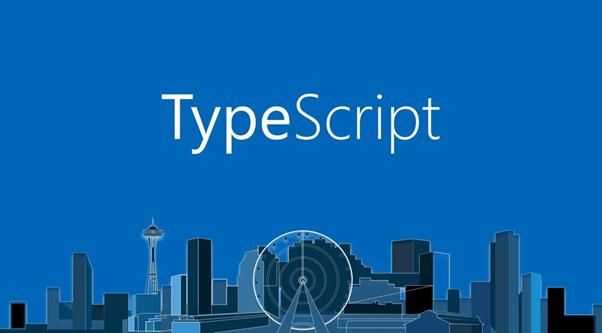 Apart from Typescript, the current version of RxJs(version 6.3.3) is also added in Angular 7 with its new cool features. These Angular 7 modifications have given the developers a thumbs-up in performance and good to debug call stacks and improvement in modularity also making it as backwards compatible as possible.

One of the very important updates, the new Angular 7 now supports the Node V10. But remember it also has the backward compatibility. Node 10 is the LTS version of Angular by the time this article is written. 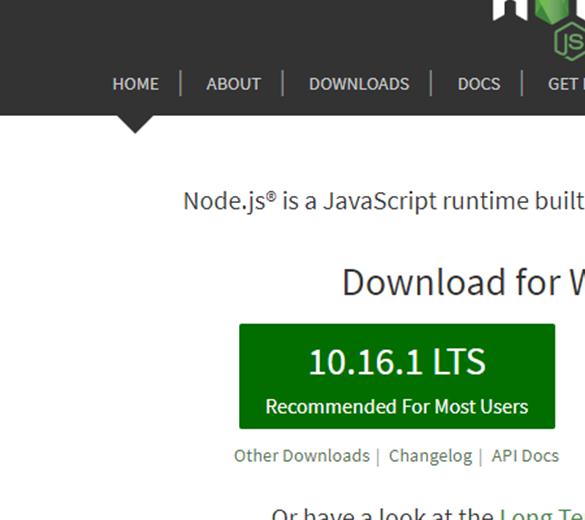 In Angular 7 the documentation is also updated as per the new CLI and various other updates. This gives the developer the facility to access the latest examples and code.

One thing I would like to make clear here that we are not talking about Twitter’s CSS framework bootstrap. We are talking about the module which used for bootstrapping to bootstrap a component. Angular 7 has extended a new life-cycle hook (ngDoBootstrap) and interface (DoBootstrap).

Particularly for @Output if a property is not initialized, Angular 7 provides better error handling facilities. With this, the developers have a more easy way to debug the application.

Angular 7 came with several new and good features like improved CLI with prompt. Also, it has improved its Angular Material and its Dev kit. It has a facility of drag-drop as well as virtual scrolling which is very good for fast loading and performance. Google team has paid special attention to performance so they have improved Angular 7 performance-wise also.

Also, it has upgraded its dependencies third party software like typescript and node.

Get enrolled in Angular 7 training center in Kolkata.

The article is written by Mr. Umar Rahman. He has been actively involved in Angular application development as well as providing training on Angular different versions. He provides the best Angular 7 training in Kolkata.